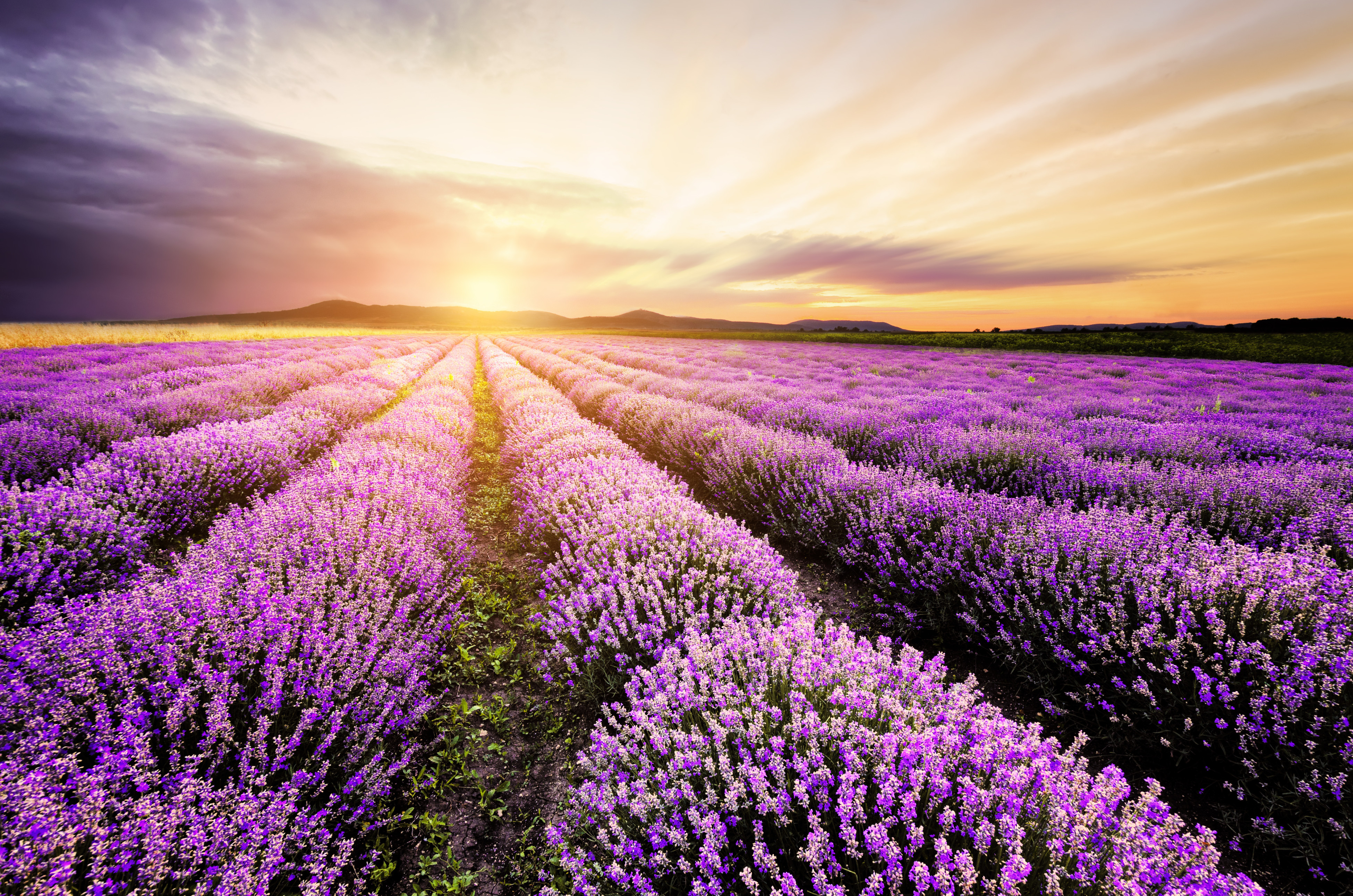 Manage Your Stress Or It Will Manage You

This past week my cousin and I were talking about the role stress plays in our lives.  As we discussed our schedules and what we were hoping to accomplish that week, the theme that kept coming up in our discussion was the role of background stress.  For me, it is the feeling you get when you start thinking of all the things you have to do by a deadline and feeling it is absolutely impossible.   For others, it is the brain chatter of planning upcoming events, play dates, dinner plans, summer camps, exams, finances, relationships, etc.  Everyone is different in terms of how they view their lives and interpret various life events, but the bottom line is that we all have stress, and  we all have different responses to the situations.

In the early 1900s, Walter Cannon was the first person to describe the term “fight or flight” as a part of the human body’s Sympathetic Nervous System (SNS) and its response to “perceived threats to physical or emotional security.”  Perceived is the key term in this discussion. I will return to this word later. Dr. Cannon discovered that when your SNS response is activated, your body is primed to respond to any situation: whether it is fleeing from a tiger, having a near accident on the freeway or worrying about completing a project on time.  When your body primes itself, many people will experience the following:

In the 1950s, Hans Selye was the first person to coin the term stress, expanding on Cannon’s theory of flight or fight.  He believed that all people react to dangerous situations similarly: adrenaline is released which stops digestion and tissue repair, immune response is heightened and reproduction is stopped. After the “danger” has left, then the body will start returning to normal and the above functions will start again. However, if the threat is continuous (think constant brain chatter or worrying about coordinating schedules, etc.), then the sympathetic nervous system does not shut down and your heath can be affected.

“Stress, in addition to being itself, was also the cause of itself, and the result of itself.” – Hans Selye