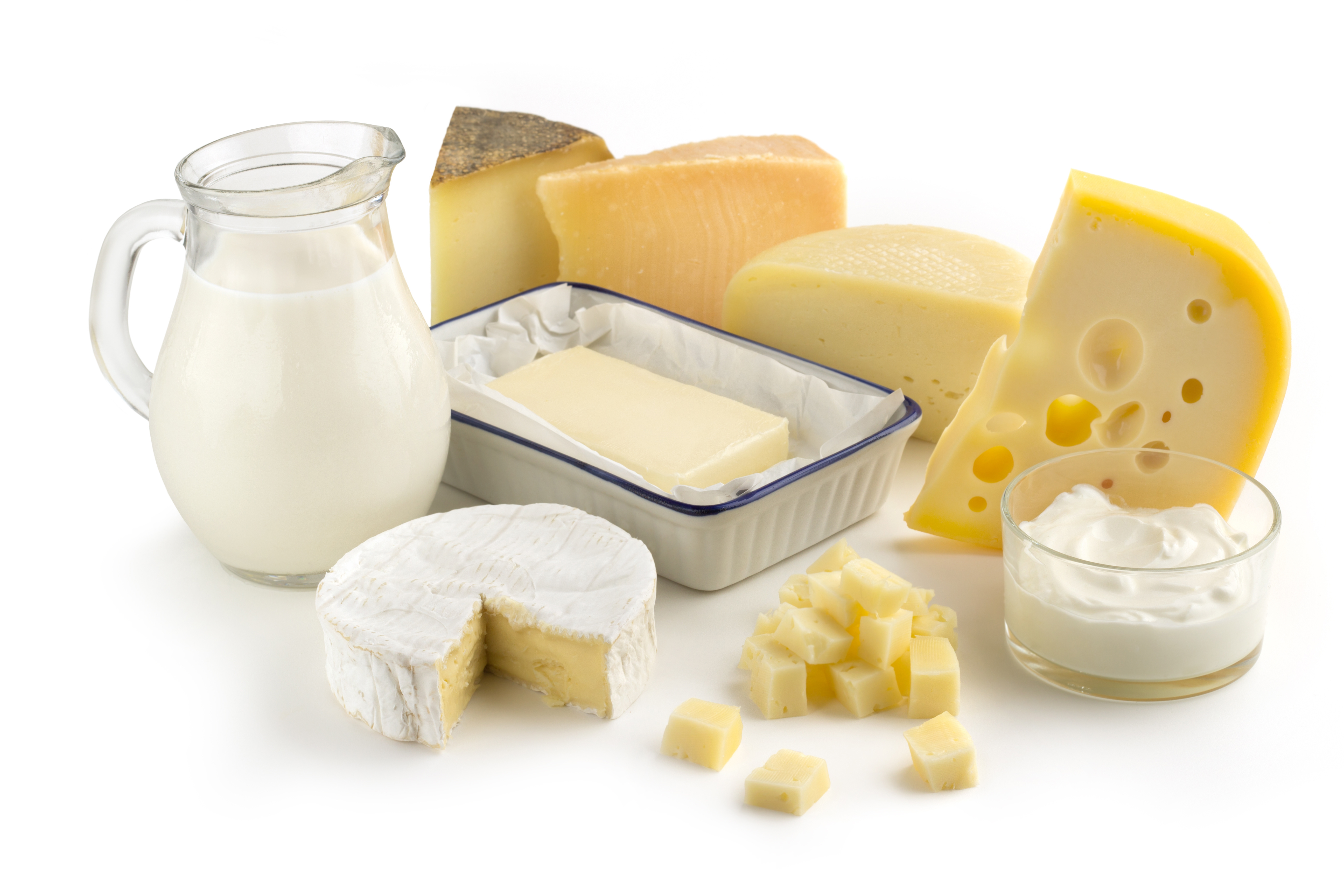 Is All Dairy Bad?

Is all dairy bad, or are only certain forms of dairy?

**Disclaimer: If you are actively trying to end your endometriosis, do not eat dairy.  Dairy is inflammatory and can worsen endometriosis symptoms.  This article is for people who are pain free and thinking of re-introducing dairy or for people who would like further education about different types of dairy.***

Lactose intolerance.  You are probably familiar with this term from the friend who declines pizza.  Or perhaps the friend who has a downcast look when she realizes she forgot to bring her LactAid with her and she has just eaten ice cream.

According to the Mayo Clinic, Lactose intolerance, also called lactase deficiency,  means you “aren’t able to fully digest the milk sugar (lactose) in dairy products.” Symptoms include diarrhea, loose stool, gas, bloating, nausea, and for some people vomiting. For other people, they experience a stuffy/runny nose.  Other people have acne or increased breakouts.

Ways to determine if you are lactose intolerant:

But what about the French and the Italians?  They eat lots of dairy and pizza without any problems. Frankly that is a loaded question with many caveats, but there is some new research discussing the different types milk, specifically the difference between A1 and A2 beta – casein.

BCM-7: bioactive opioid peptide beta casomorphin-7. Now that is a mouthful.  This peptide (protein) binds to certain opioid receptors in body, specifically in the GI tract.  You may be rather shocked right now: opioid receptors, all over your body?  It’s true as that is how many pain medications work.  The medication binds (attaches) to the receptors and sends a signal to the brain to stop sending out messages of pain.

Researchers have found that when you drink milk, digestive enzymes break down either A1 or A2 casein which causes BCM-7 to be released (remember BCM-7 is our opioid protein).  However, A2 seems to cause less BCM-7 to be released, which may explain the difference in GI (Gastro Intestinal) symptoms between the 2 groups.

A recent study from 2014 looked at how A1 and A2 beta casein affected the GI tracts of 41 people in a double blinded randomized cross over study (this means this was a pretty good study structure!)  They found that people who drank A1 milk had increased abdominal pain, diarrhea, fecal calprotectin values (measure of GI inflammation), and decreased GI transit time.  In contrast those who consumed A2 milk, had less abdominal pain, firmer stools and less bloating.  Interestingly, women were more affected by A1 milk than men. 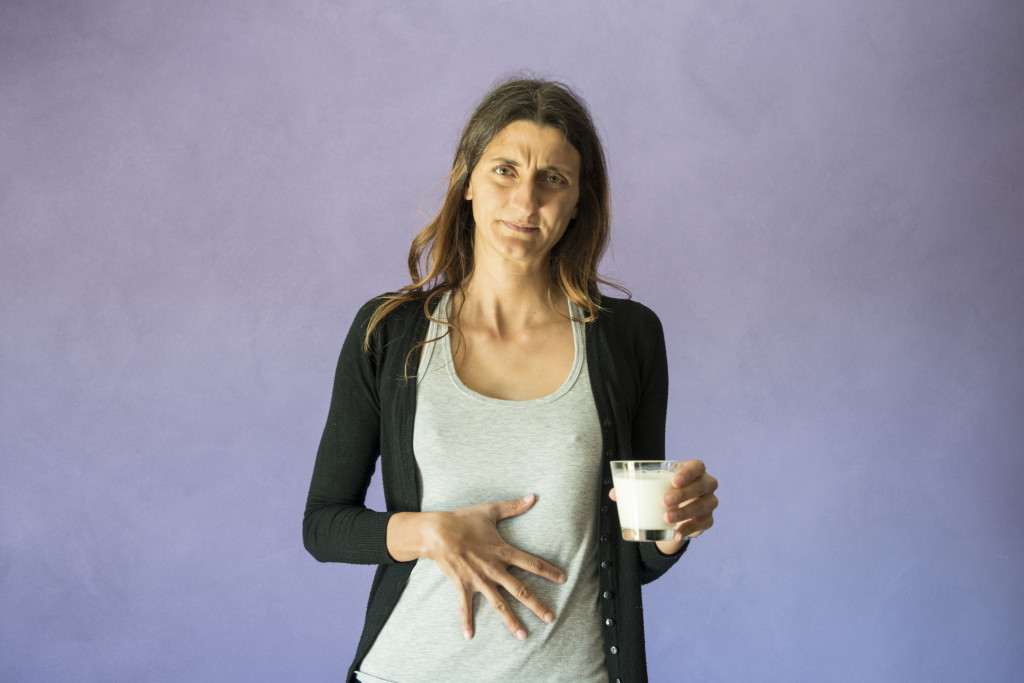 Dairy from A2 milk seems to cause less inflammation, less constipation and less diarrhea than milk from A1 cows.

Please, please keep my disclaimer above in mind.  If your endometriosis is causing you pain or you are trying to lose weight or just feel better, then dairy does not have a place in your life right now.  However, if you are feeling pretty good and you want to re-challenge your body with dairy, then selecting milk made from Jersey, Guernsey or Normande Cows may be the way to go.

If you live in California, St. Benoit Creamery uses exclusively Jersey cows and their yogurt is delicious.  Unfortunately, I still get a stuffy nose, but my side doesn’t hurt!  Hooray!!

Do your homework.  Check out the studies for yourself.  What do you think?  Have you ever tried experimenting with different types of dairy?  Have you ever had milk from Indian or African cows? dairy 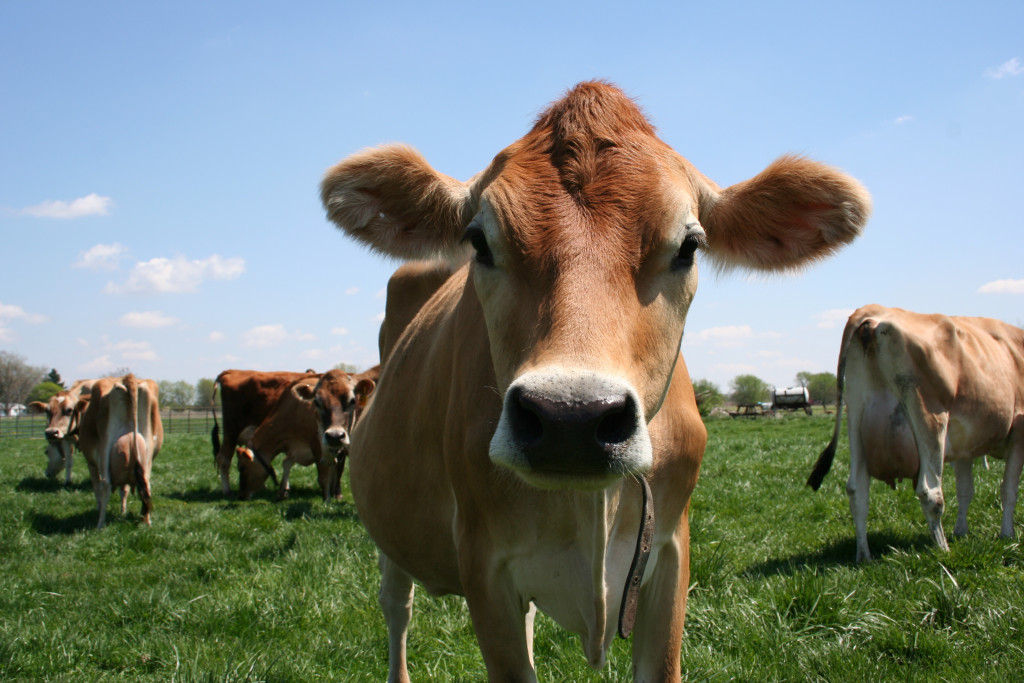